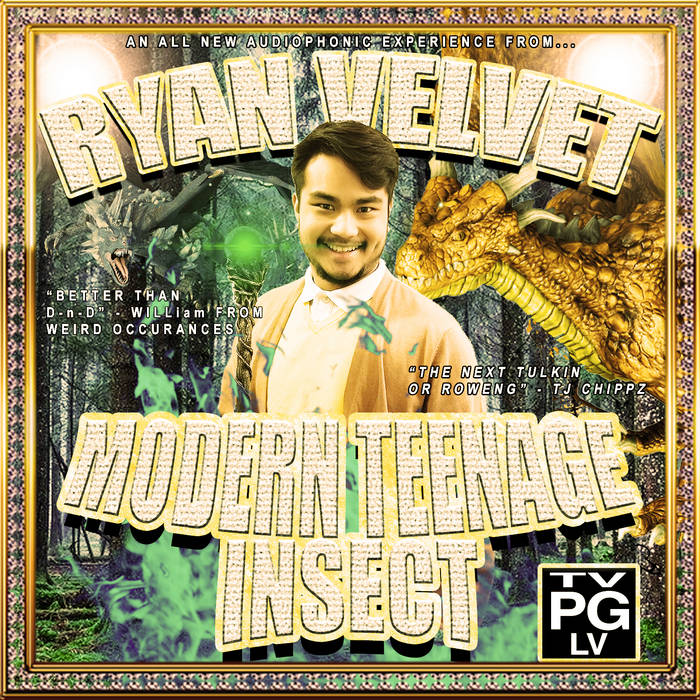 The offender was to be beaten in the presence of the judges (Deuteronomy 25:2, 3), but was never to receive more than forty stripes. To keep within the law, it was the practice to give only thirty-nine. The culprit was so attached to a Low pillar that he had to lean forward — "they shall lay him down", says the law, to receive the strokes. Verses of thirteen words in Hebrew were recited, the last always being: "But he is merciful, and will forgive their sins: and will not destroy them" [Psalm 77:38]; but the words served merely to count the blows. Moses allowed masters to use the rod on slaves; not, however, so as to cause death (Exodus 21:20). The flagellation of Christ was not a Jewish, but a Roman punishment, and was therefore administered all the more cruelly. It was suggested by Pilate's desire to save Him from crucifixion, and this was inflicted only when the scourging had failed to satisfy the Jews. In Pilate's plan flagellation was not a preparation, but rather a substitute, for crucifixion.

Stop living in the past
It's doing you no good
And it'll never be like,
Those days again

(There's nothing that you could say
That would matter anymore

I never meant anything I said
That might have hurt you

Forgive me now, God
All those times I've called in vain)

I never meant anything I said,
That might have hurt you.

I never meant anything I said,
That hurt you.

Lo-fi indie rock power pop served to you by a punk nerd in his bedroom.